Previously in Japan, similar to Vietnam, young people often chose big, crowded and developed cities to start their career. Surprisingly, in recent years, especially from 2020, more and more Vietnamese young people living in Japan has been looking for a job in rural areas. So what is the reasons for this change? 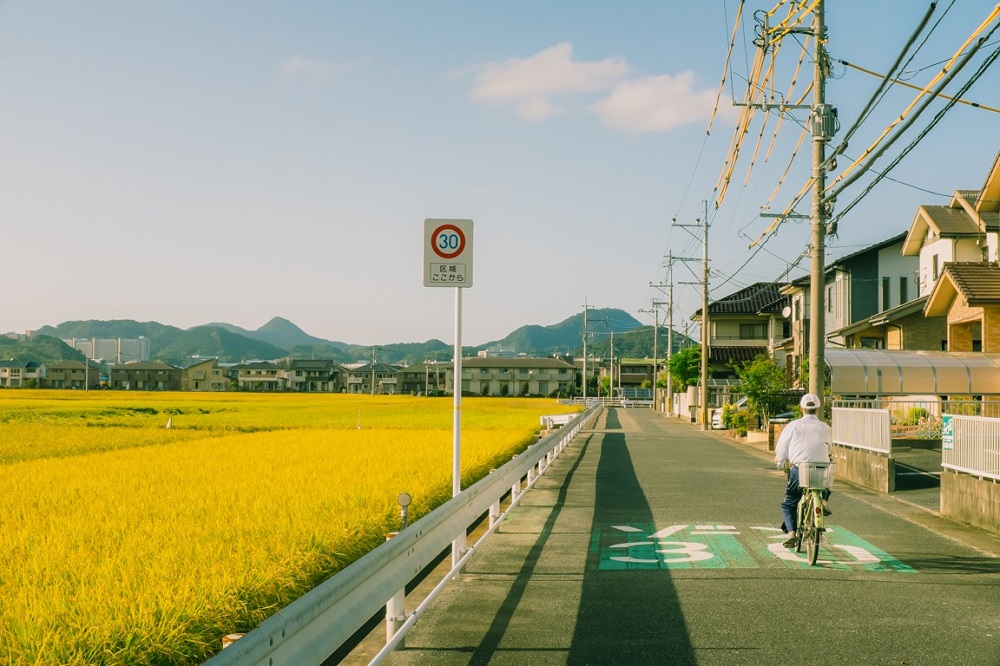 The crowded city is undeniably one of the reasons for the spread of the epidemic. Last year, many interns or workers in the cities were unemployed due to the closure of a series of shops and service establishments. 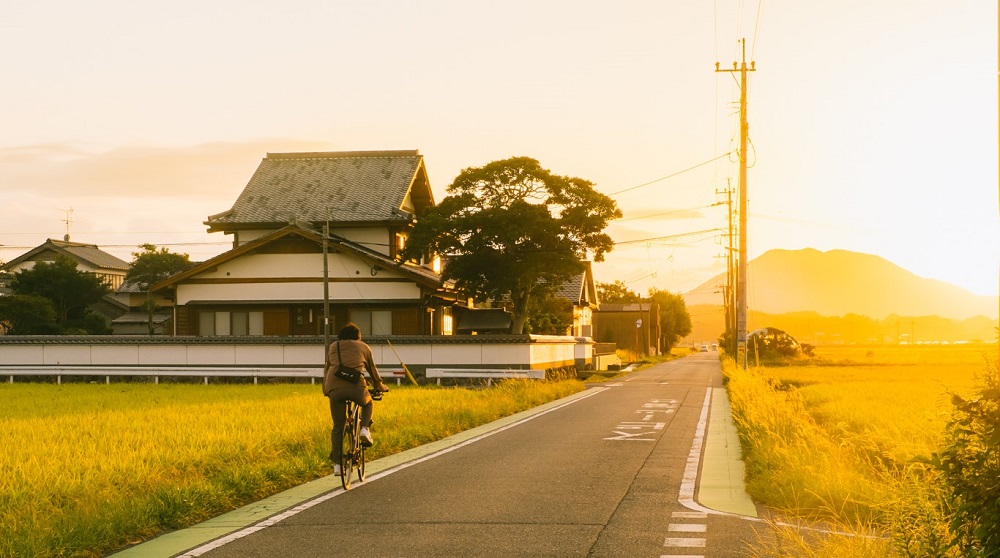 On the contrary, life in the countryside seemed to be less affected by Covid-19 pandemic. The income is usually lower than the city, but the living costs are much cheaper. 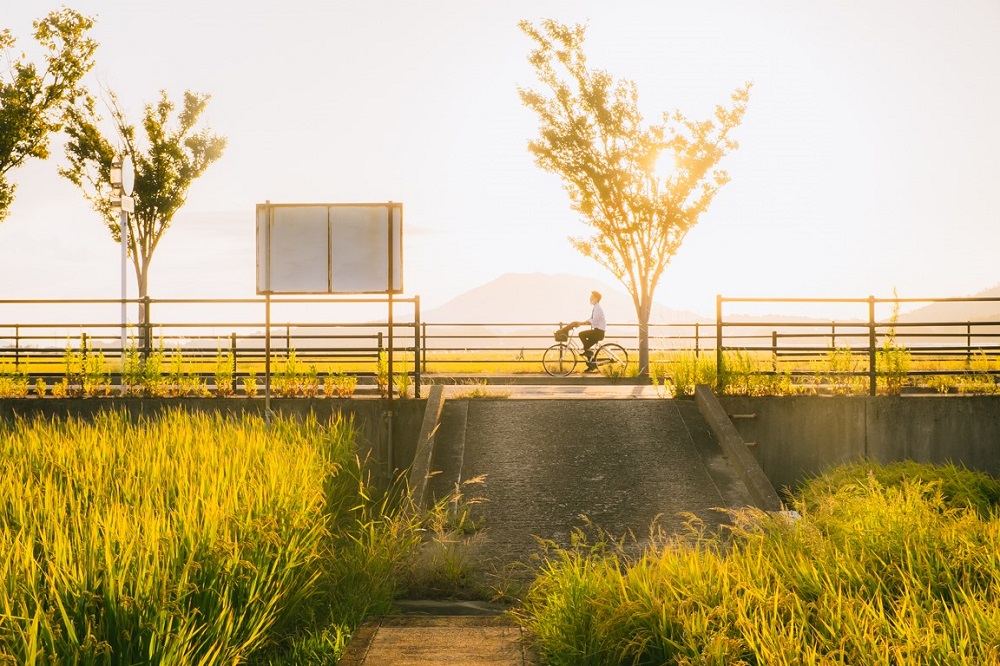 2. RURAL BUT NOT OUTDATED

Rural areas in Japan have adequate infrastructure and transportation systems such as roads and train stations. Moreover, most rural Japanese houses are two-storey houses with large courtyards. Even in remote areas, the house has a full range of facilities to keep warm and clean. 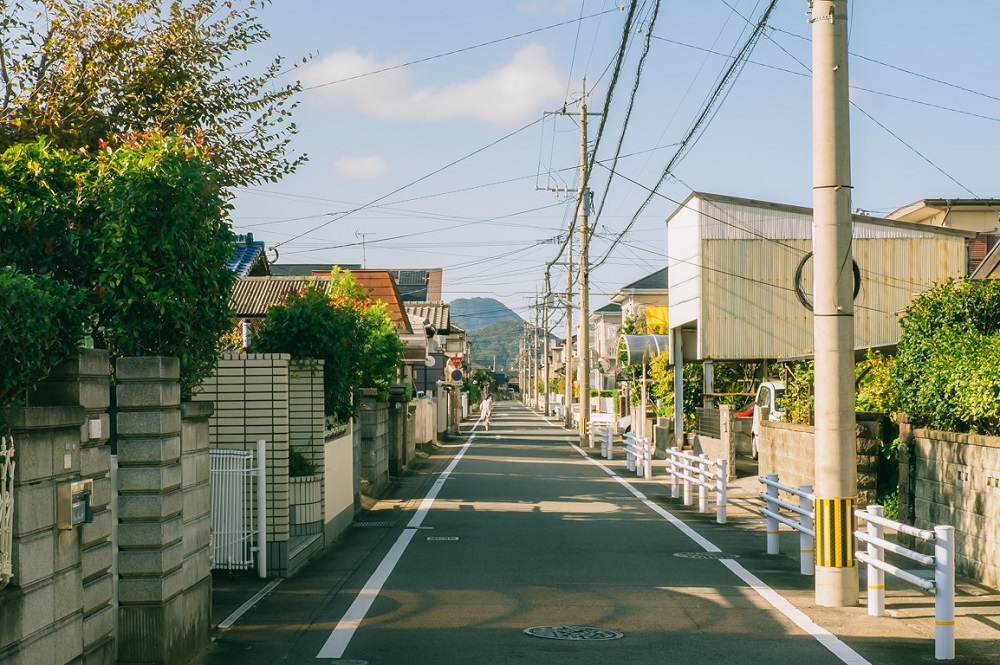 To conclude, no matter how good the place you live is, it will definitely take foreigners some time to adapt to a new culture and environment, whether in rural or urban areas. If you are too bored, tired of the busy life, crowded daily on the train, finding a job due to the high competition, let try to lead a peaceful life in the countryside and gradually feel the Japanese traditional culture Japanese. 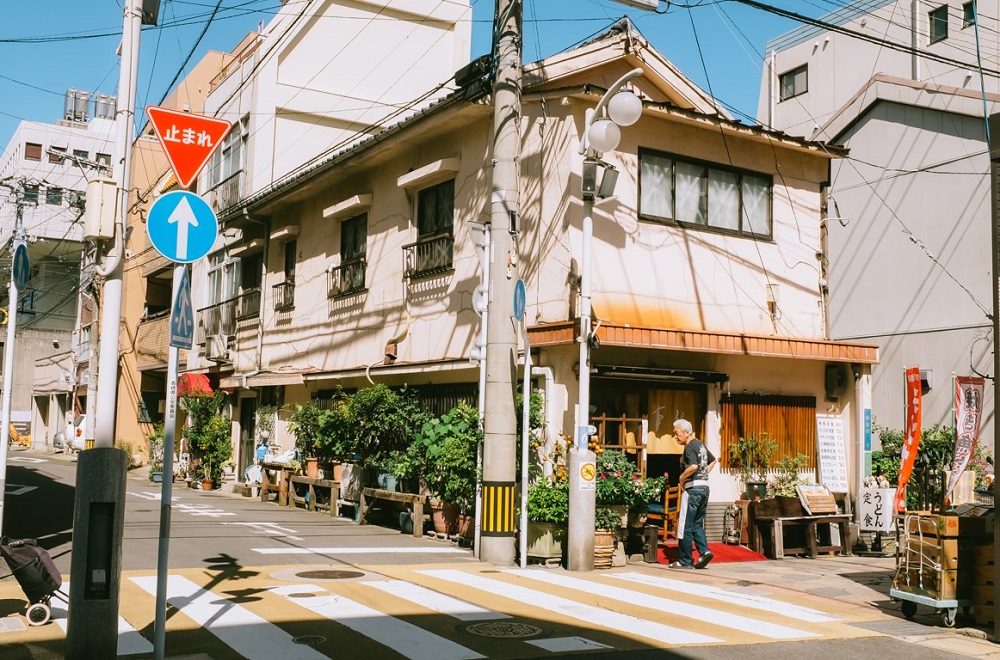 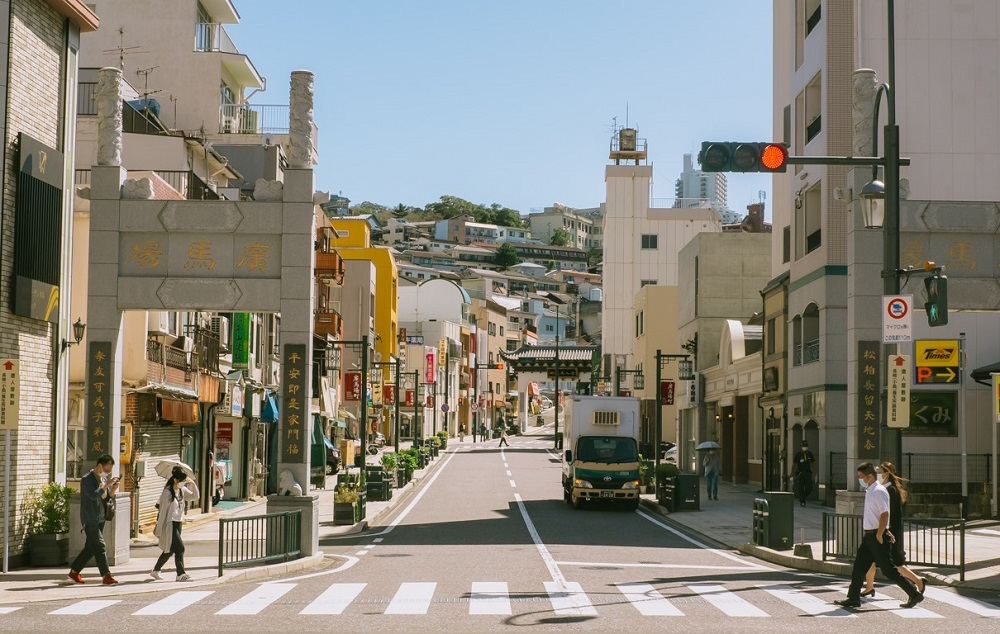 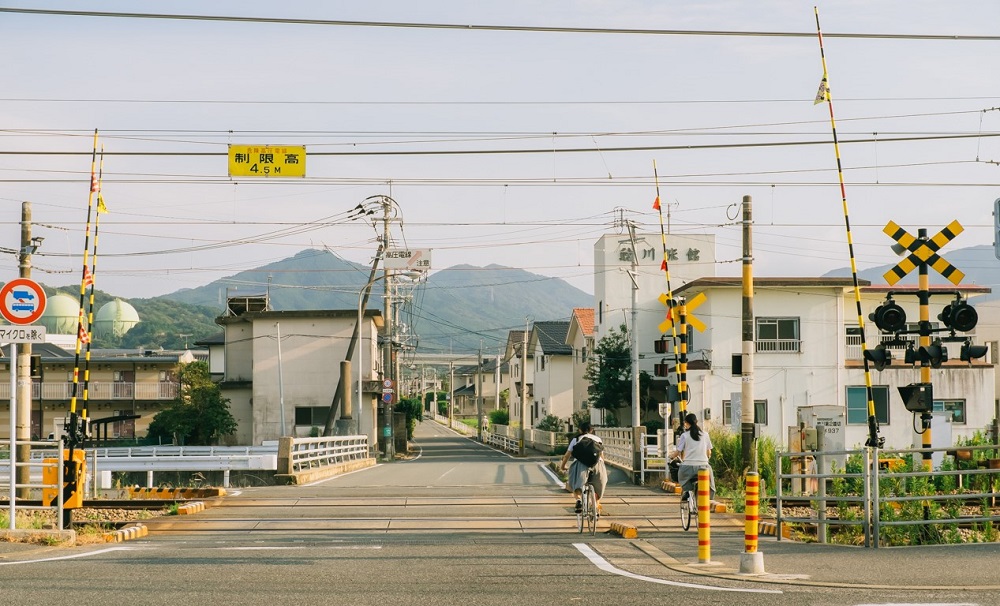 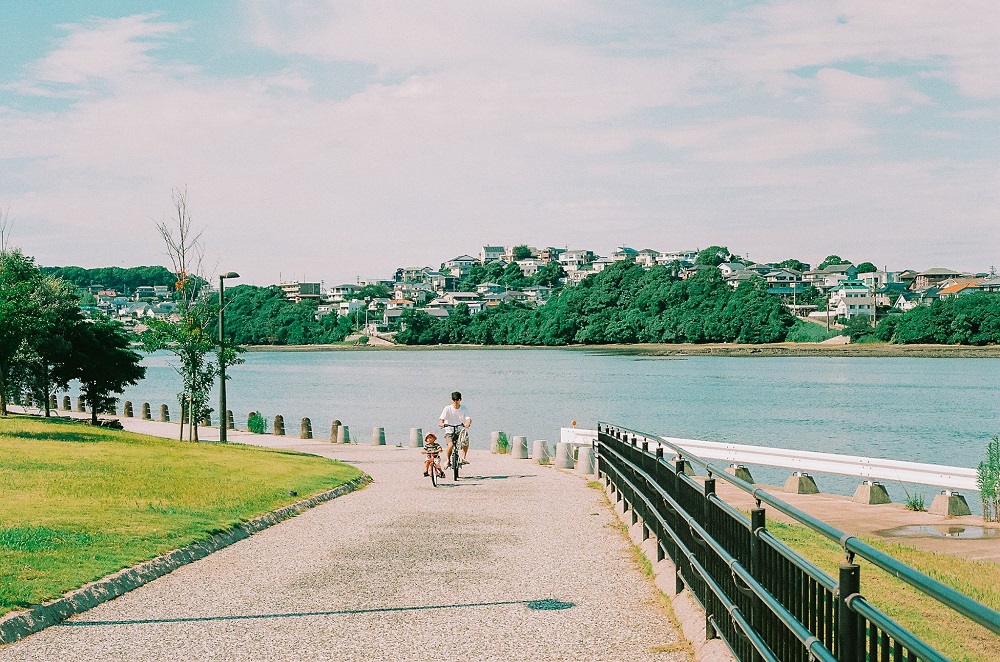 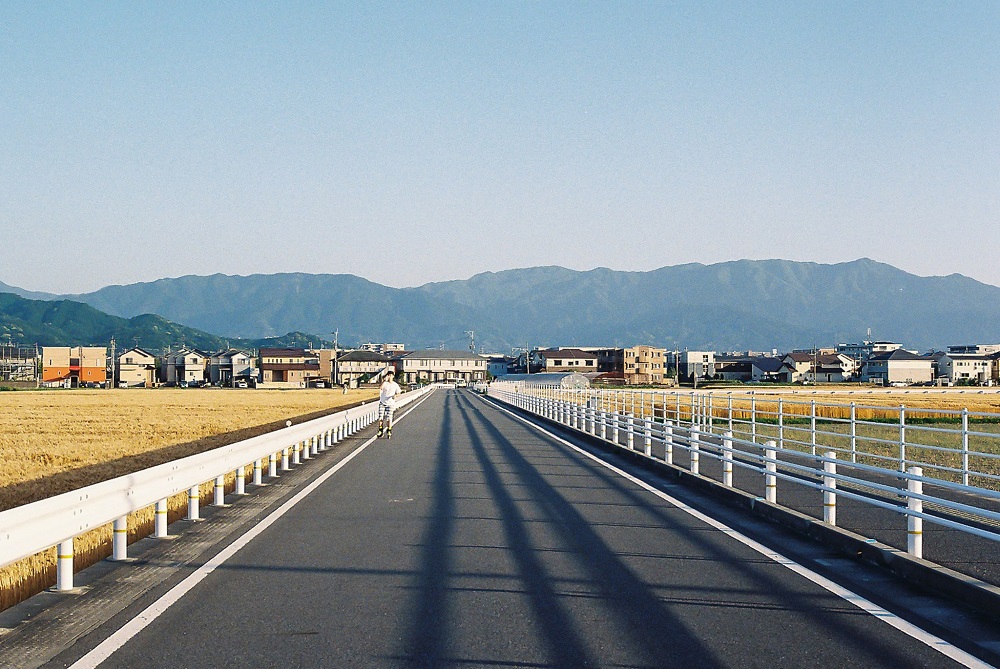 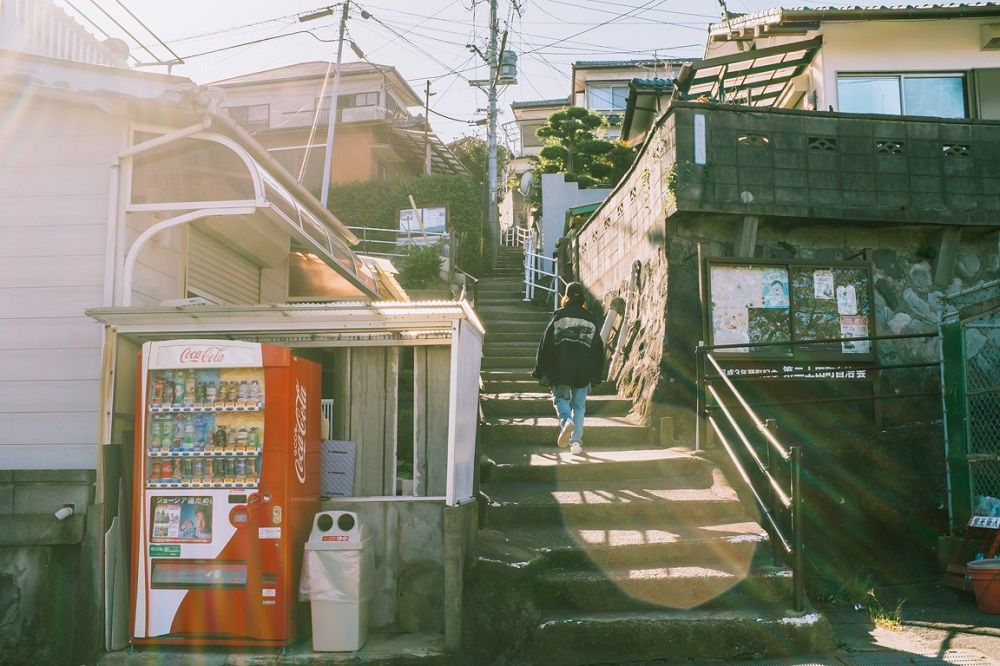 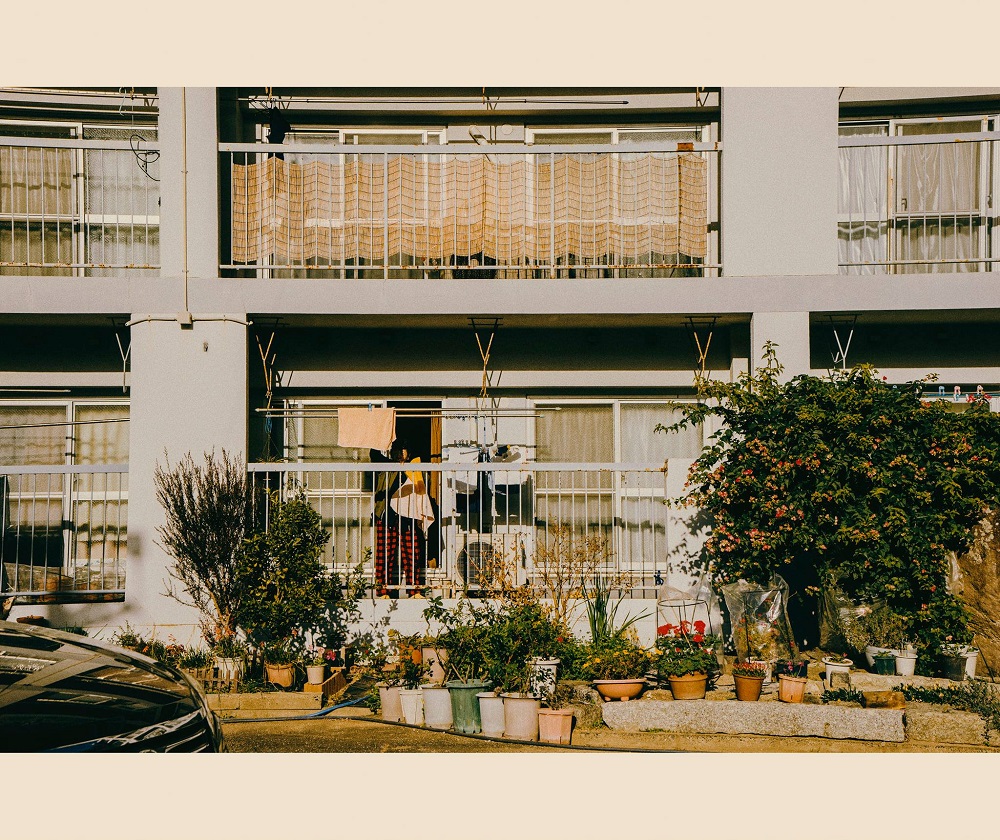 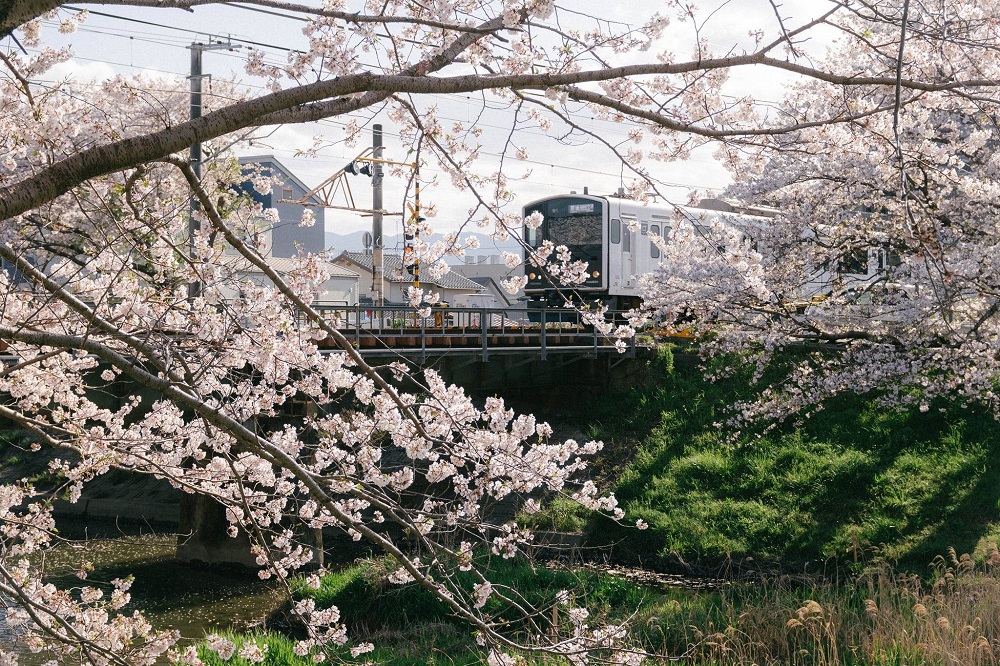 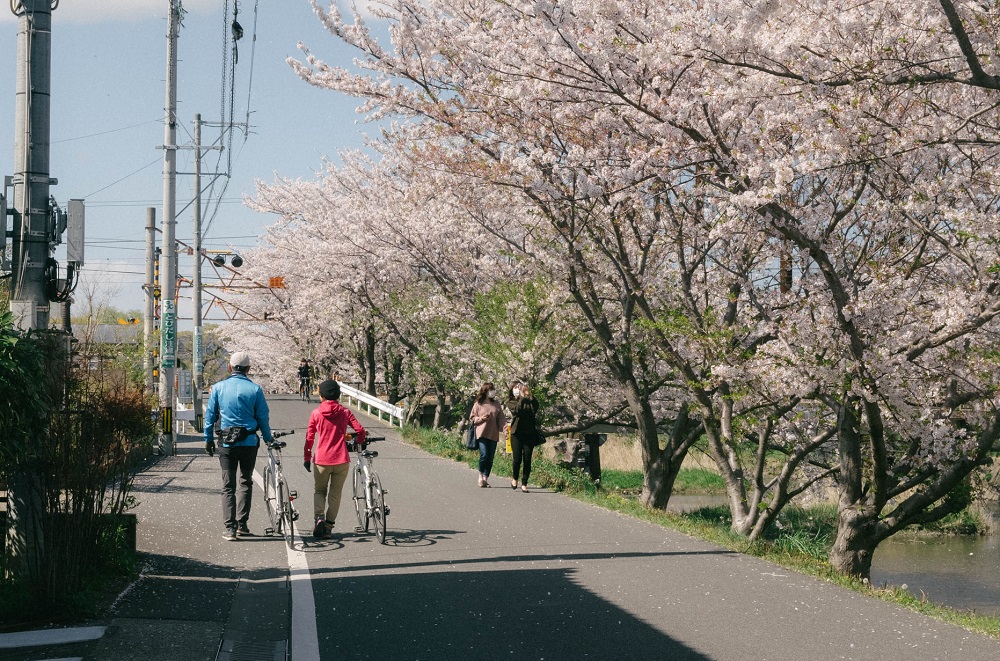 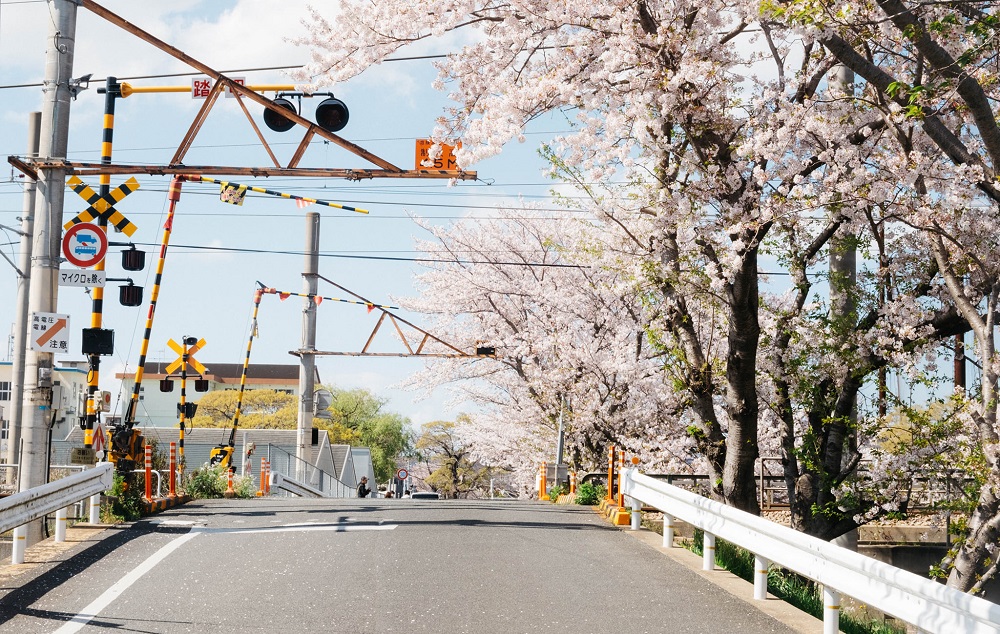 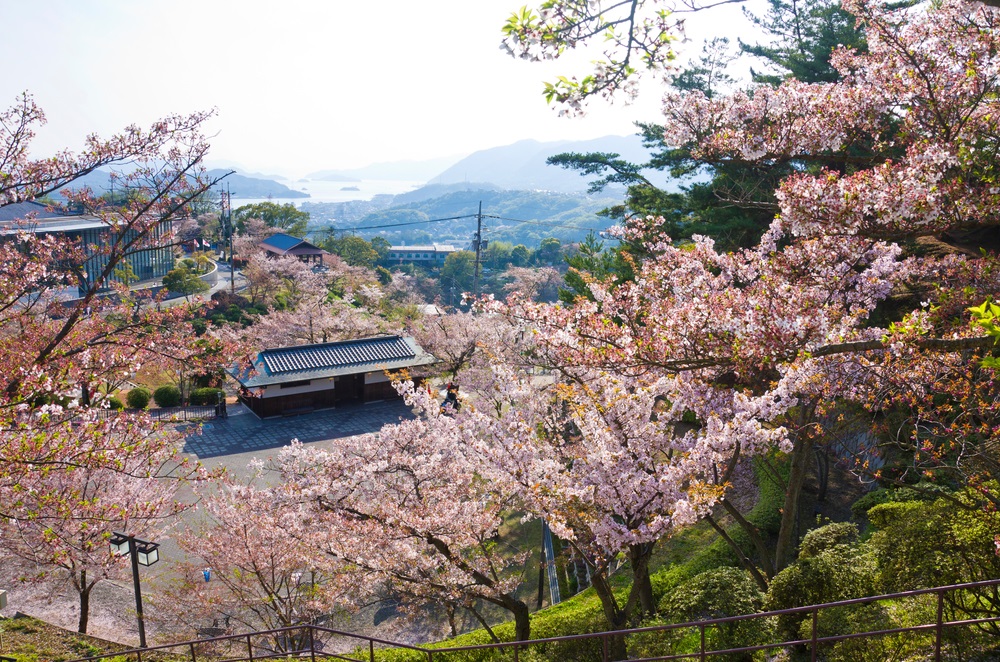 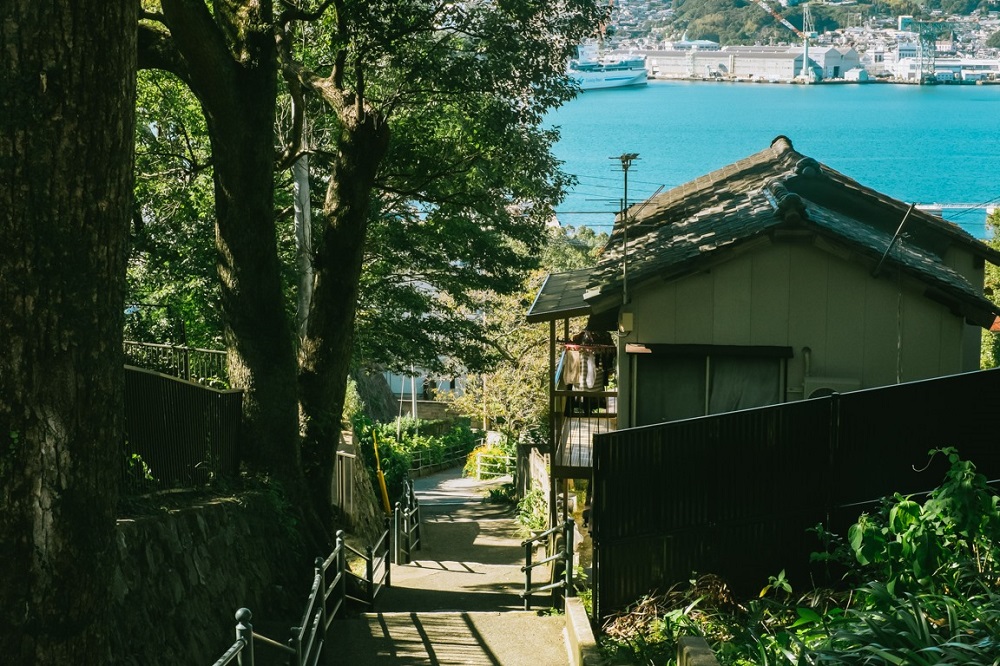 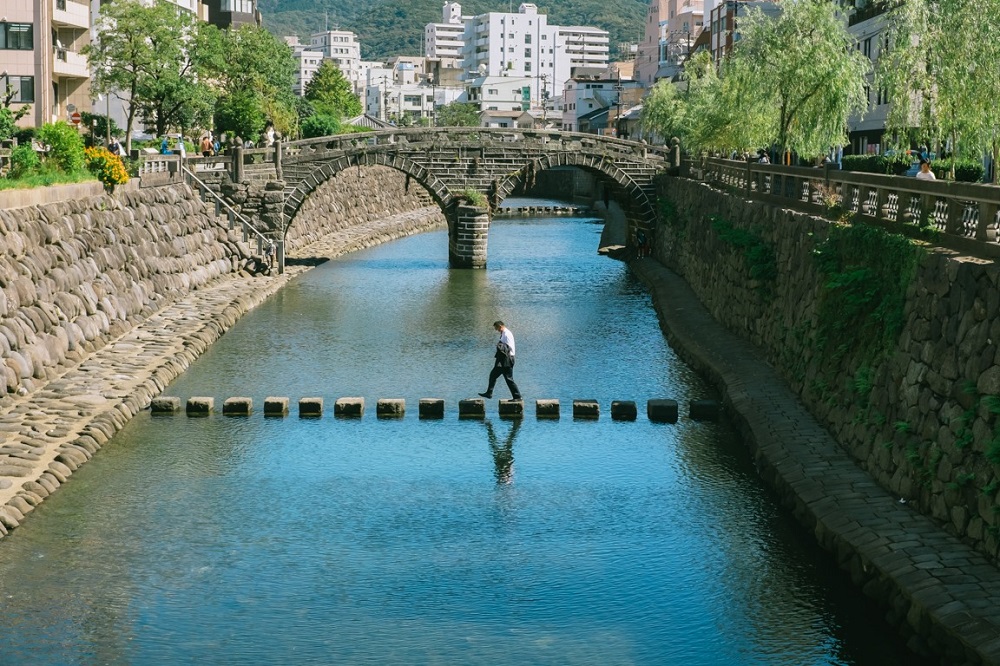 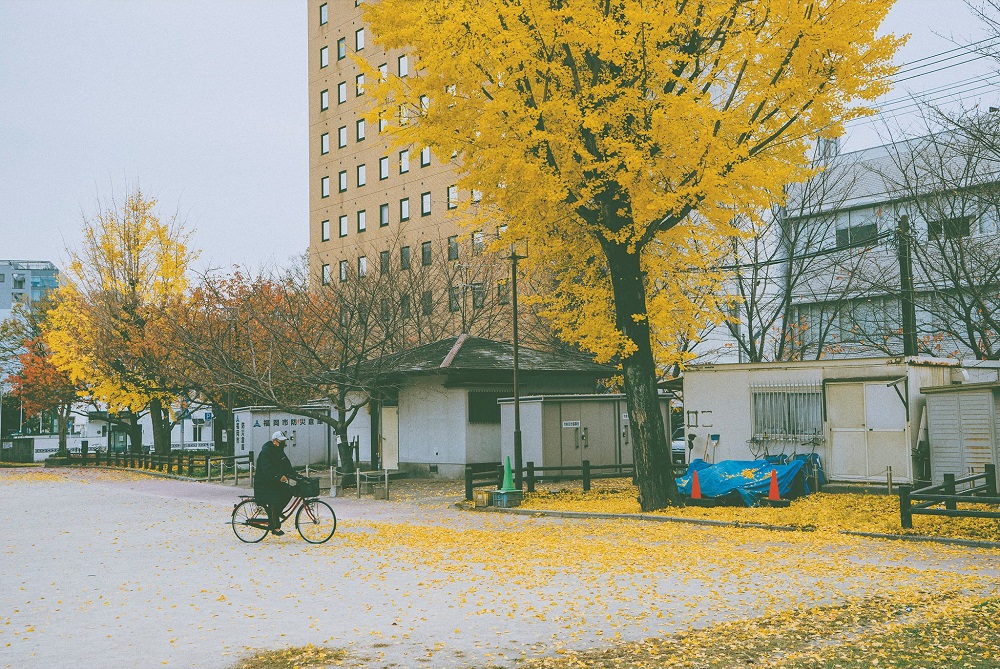 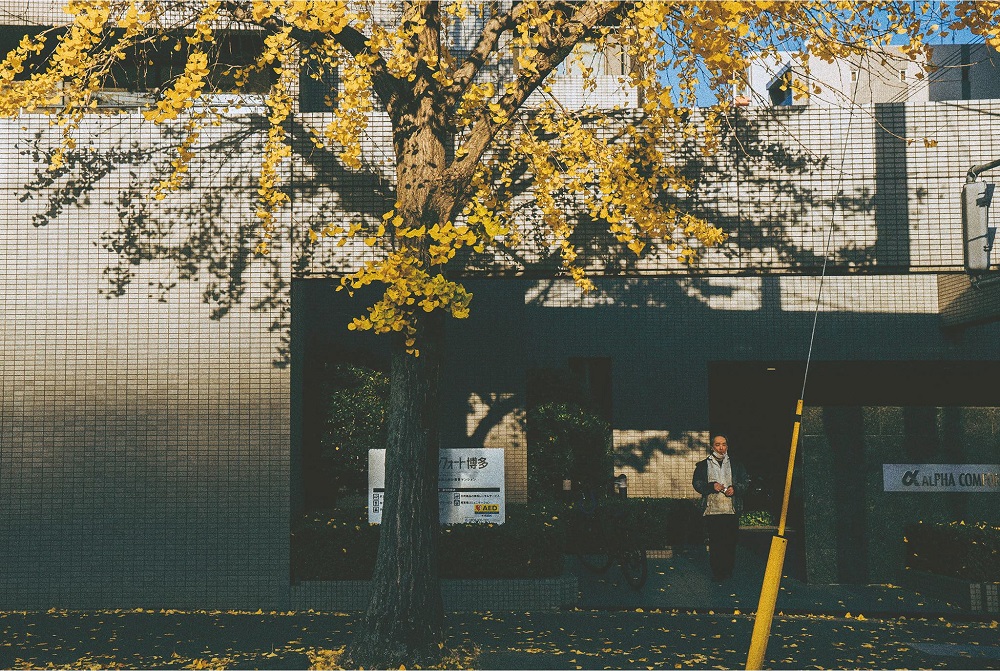